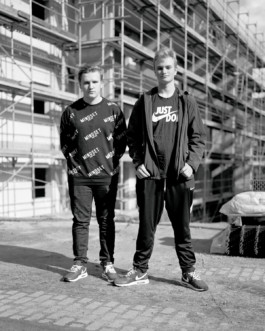 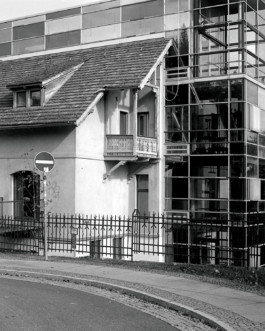 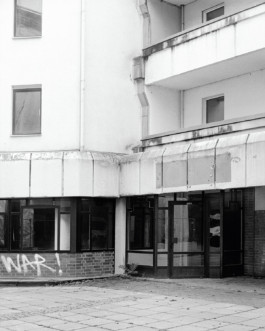 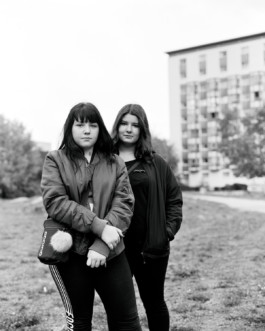 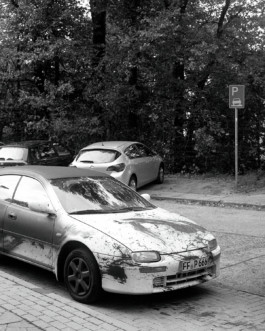 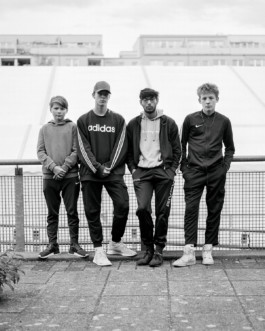 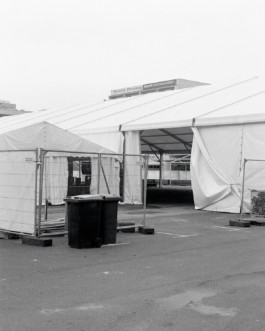 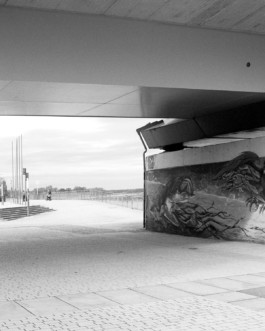 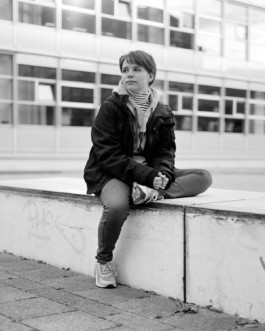 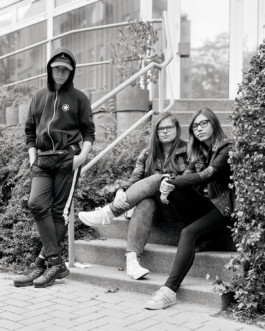 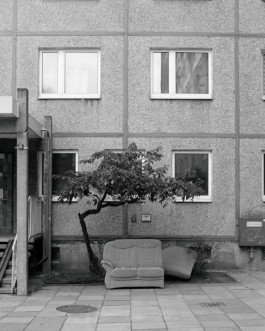 This series explores adolescent life in Frankfurt (Oder), a town the very east of Germany.
After the German reunification in 1989 Frankfurt has been known by most people as simply nothing more than just a lure of cheap petrol and cigarettes. Even though Frankfurt is just 1 hour on the train away from Berlin, it is said to be one of the most neglected towns in Germany; marked by economic depression, violence, and drug dispossession. The series deals with the notion of youth and growing up in a place that many hold strong prejudices against.